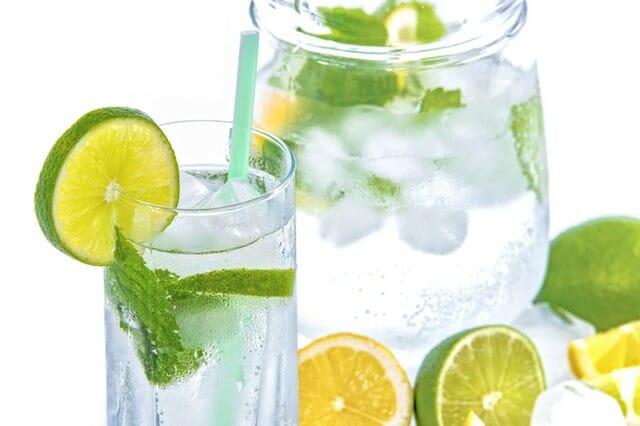 More than 20% of Australians in some population groups are considered Vitamin C deficient, according to one study looking at Vitamin C levels in a group of people from southwestern Sydney.1 This is line with doctors at Westmead Hospital in Sydney detecting the resurgence of scurvy amongst some diabetic patients. Low ascorbate is also common in critical care patients such as those on dialysis; amongst indigenous Australians; and it’s thought that the high rates of anaemia in the elderly could result from cofactor deficiency of which Vitamin C is one.2

Almost every iron formulation contains Vitamin C and it is common knowledge that it enhances the bioavailability of iron which increases the absorption of dietary iron.2 But its role in erythropoiesis goes well beyond absorption.

Ascorbate is less known for its vital role in ensuring maximum uptake of iron from the serum-iron transport protein, transferrin. During endocytosis of the transferrin-iron/transferrin receptor 1 complex by erythroid cells, ferric (Fe3+) iron must be reduced to ferrous (Fe2+) iron before crossing the endosomal membrane into the cytosol. A source of reducing equivalents is required for iron release from transferrin-containing endosomes, with ascorbate and NADH both playing this role.

Iron is well known for producing gastrointestinal side effects in some people; this is generally due to the unabsorbed fraction of iron causing oxidative damage in the gut lumen. Unabsorbed iron results from the form of iron; iron sulfate for example has been shown to have a lower bioavailability than iron bisglycinate.3 The National Health and Medical Research Council has set the upper daily limit for iron intake at 45mg. This reduces the chance of iron remaining in the gut lumen unabsorbed, thus reducing gastrointestinal side effects.4

Ensuring a higher ascorbate to iron ratio leads to quenching of iron-derived free radical production, and significantly reduces these side effects. 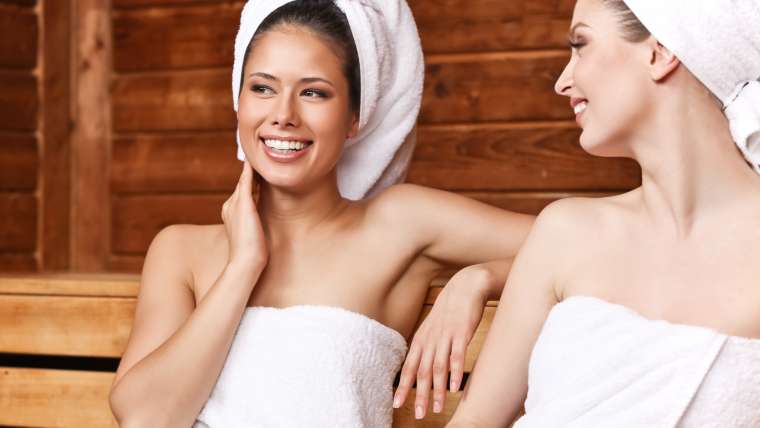 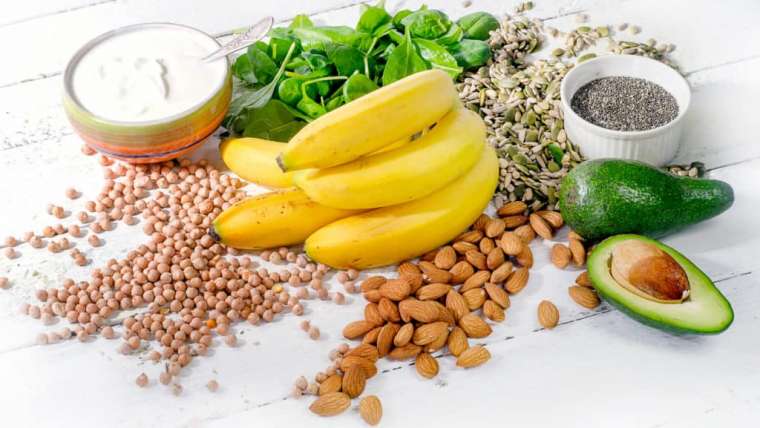 Are You Lacking In Magnesium?

Sign up today for free and be the first to get notified of the latest news.